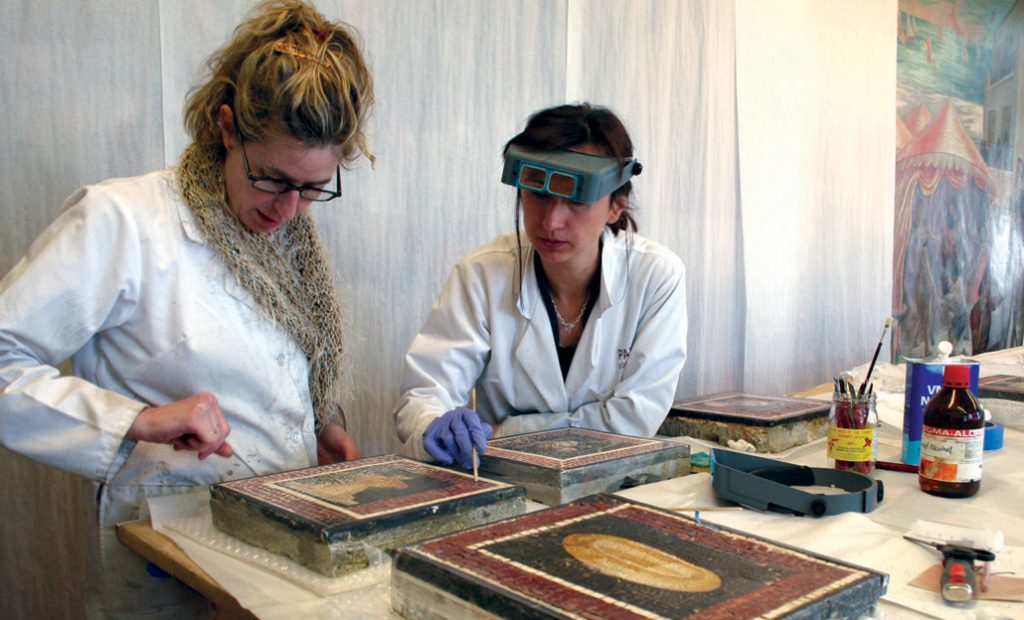 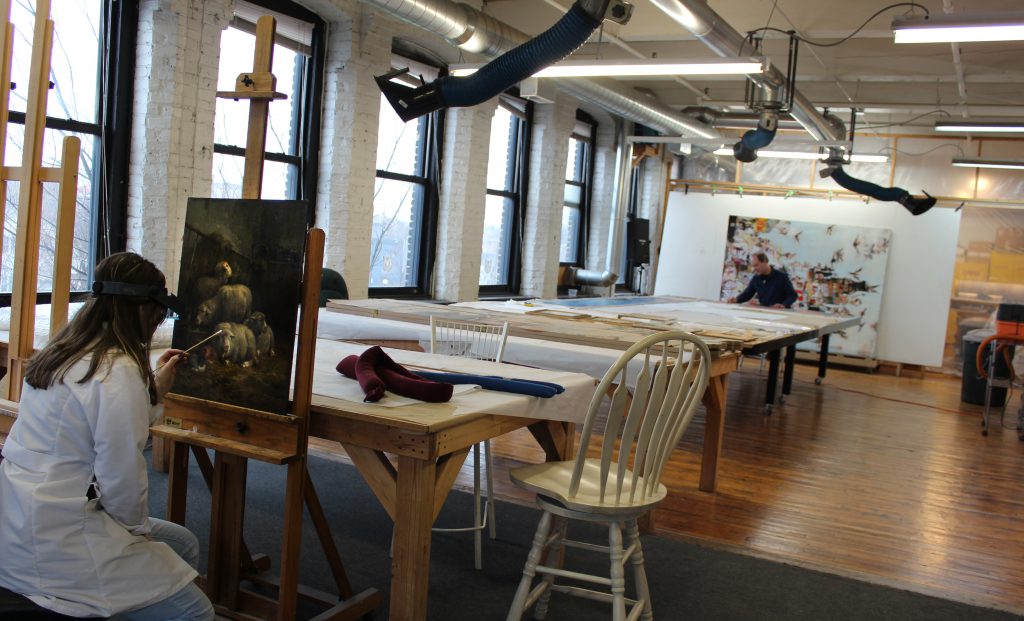 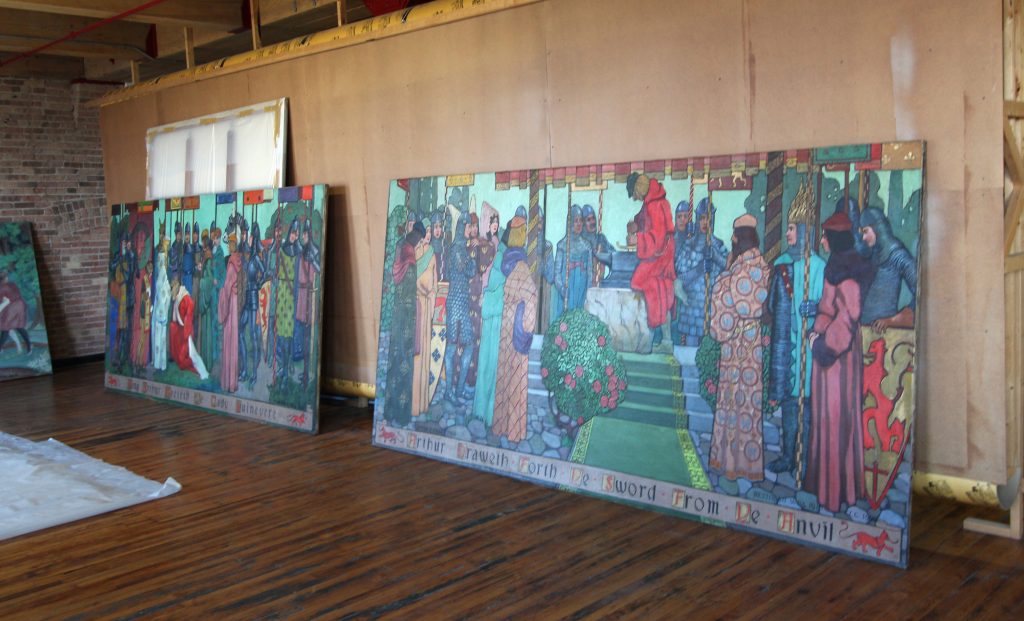 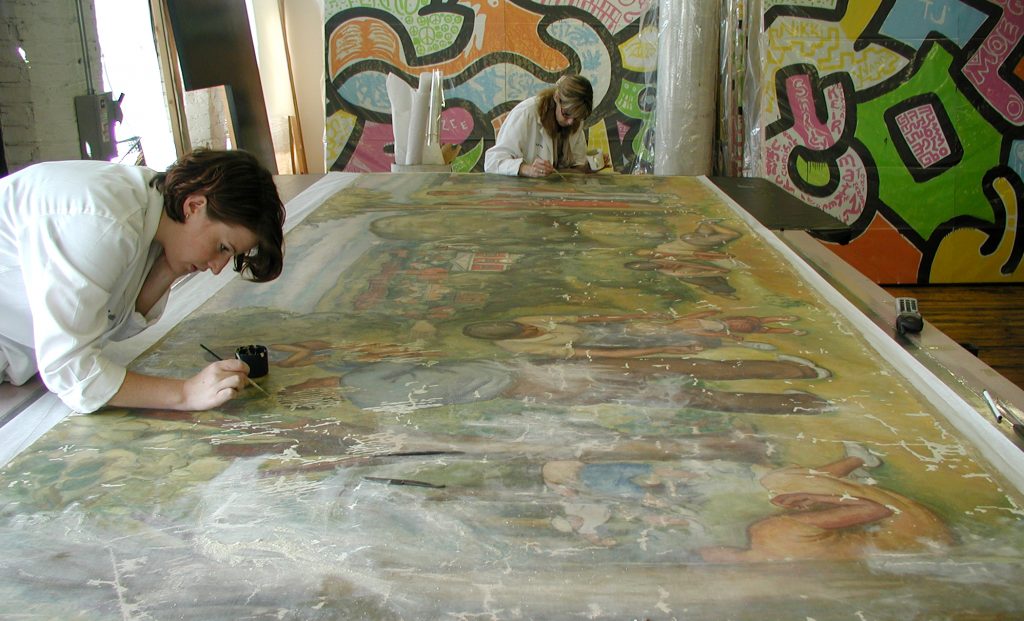 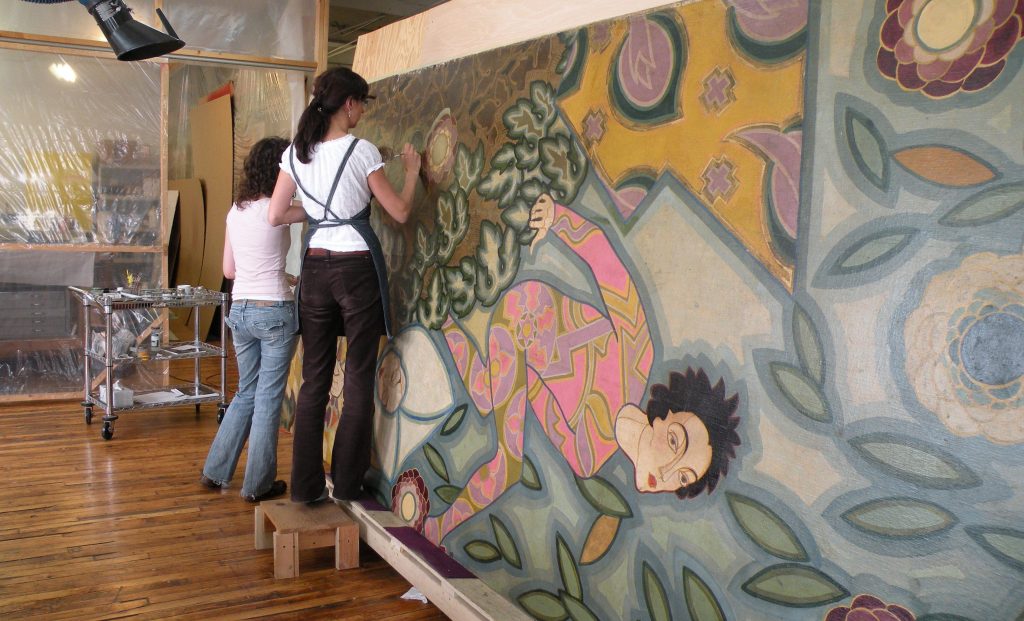 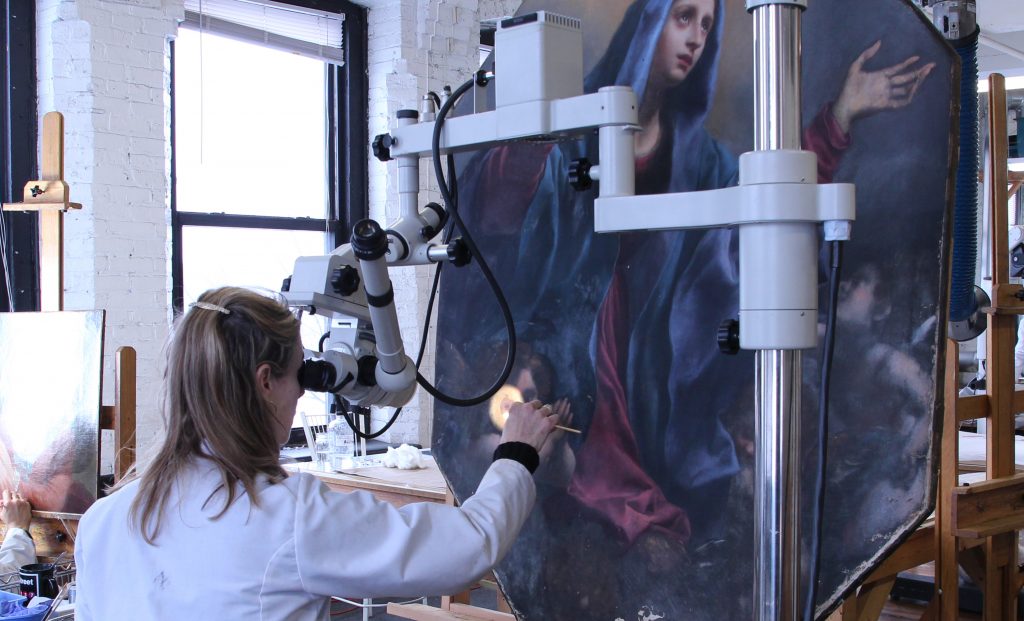 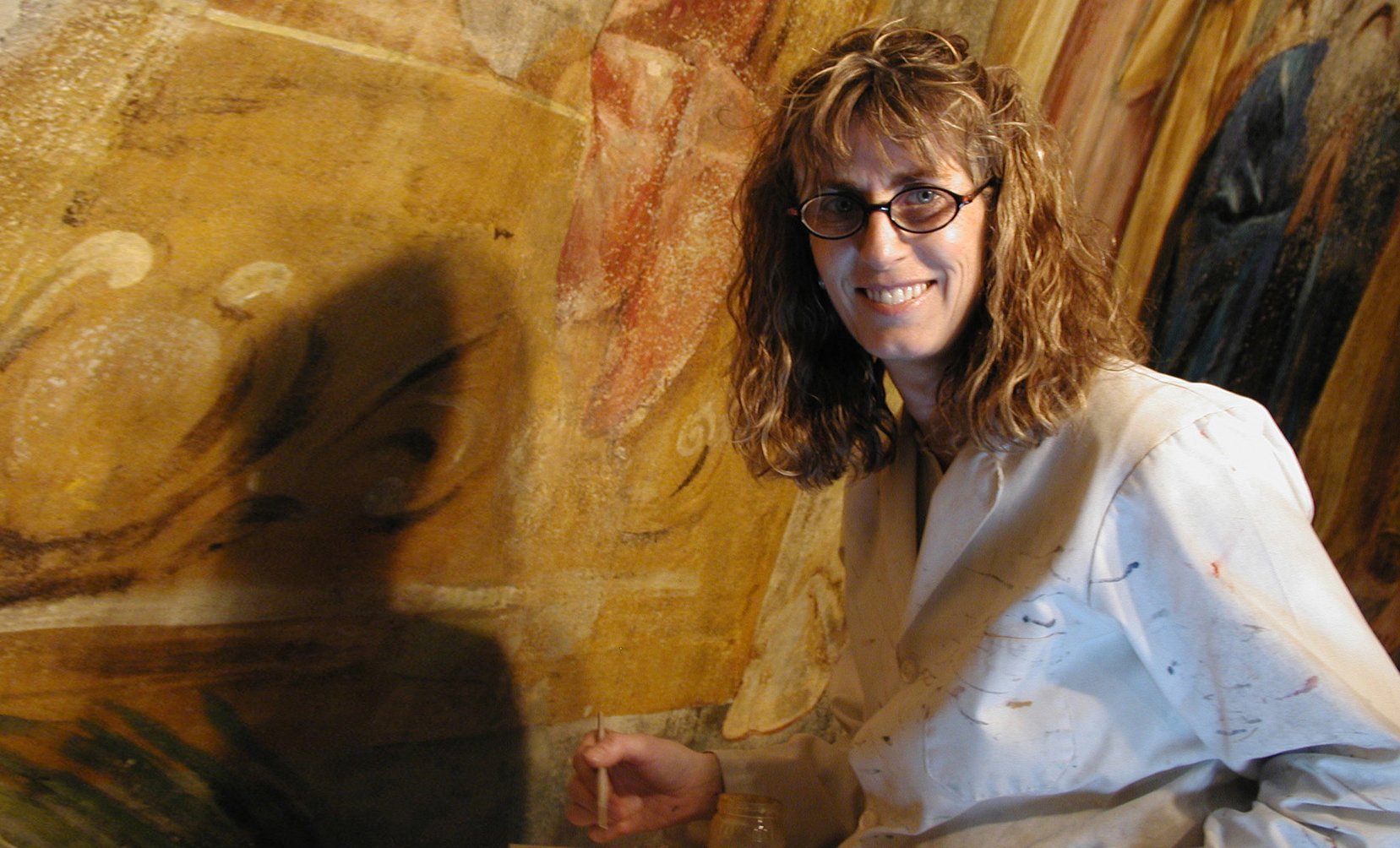 Elizabeth Kendall is the founder and Director of Parma Conservation.  Her career began in Italy, where she trained and worked in painting and mural conservation for fifteen years. With particular expertise in paintings and frescoes, she has been conserving artwork for over thirty-five years.

After earning a diploma in painting conservation from L‘Instituto per L’Arte e Restauro in Florence, she apprenticed with Prof. Edo Masini, the technical director of conservation at the Opificio delle Pietre Dure. Between 1985-1995, she was employed to work on conservation projects overseen by the Italian Soprintendenza.

Parma’s staff has decades of experience working on paintings, frescoes, historic murals, flatwork, frames and other special projects.  Parma draws on the knowledge, talents, and experience of each member of its staff, working together as a team. 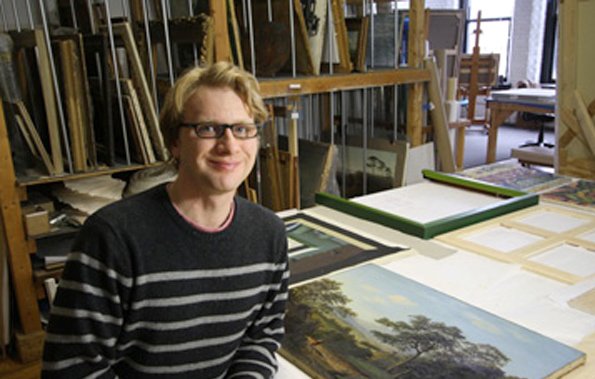 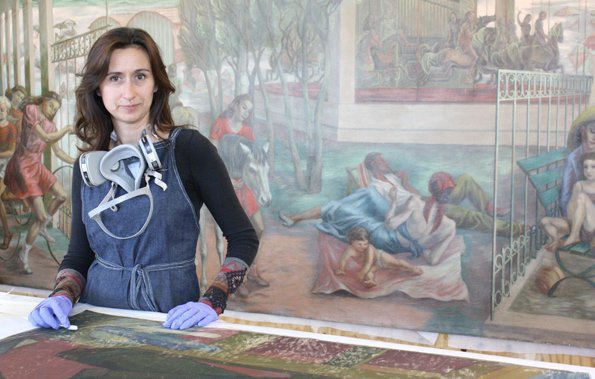 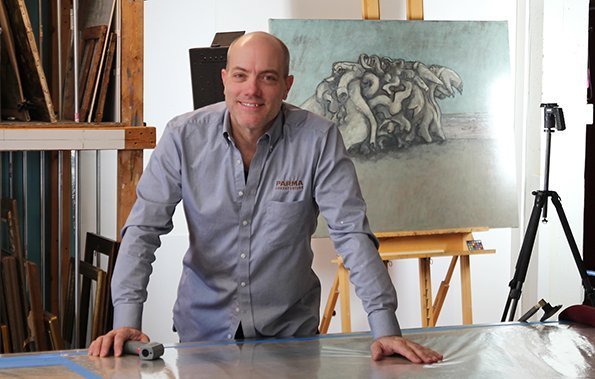 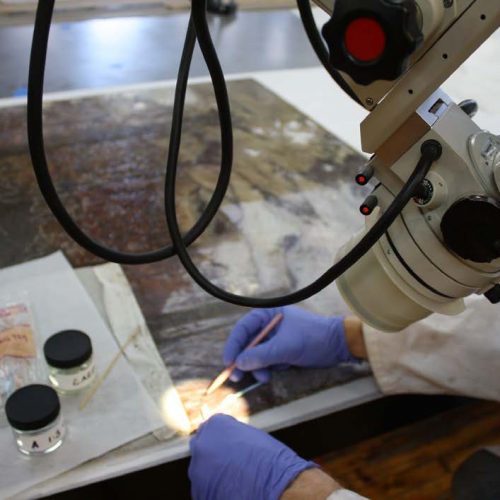 Request a Consultation or Assessment

Have a piece of art or collection in need of attention?  We’d love to help.